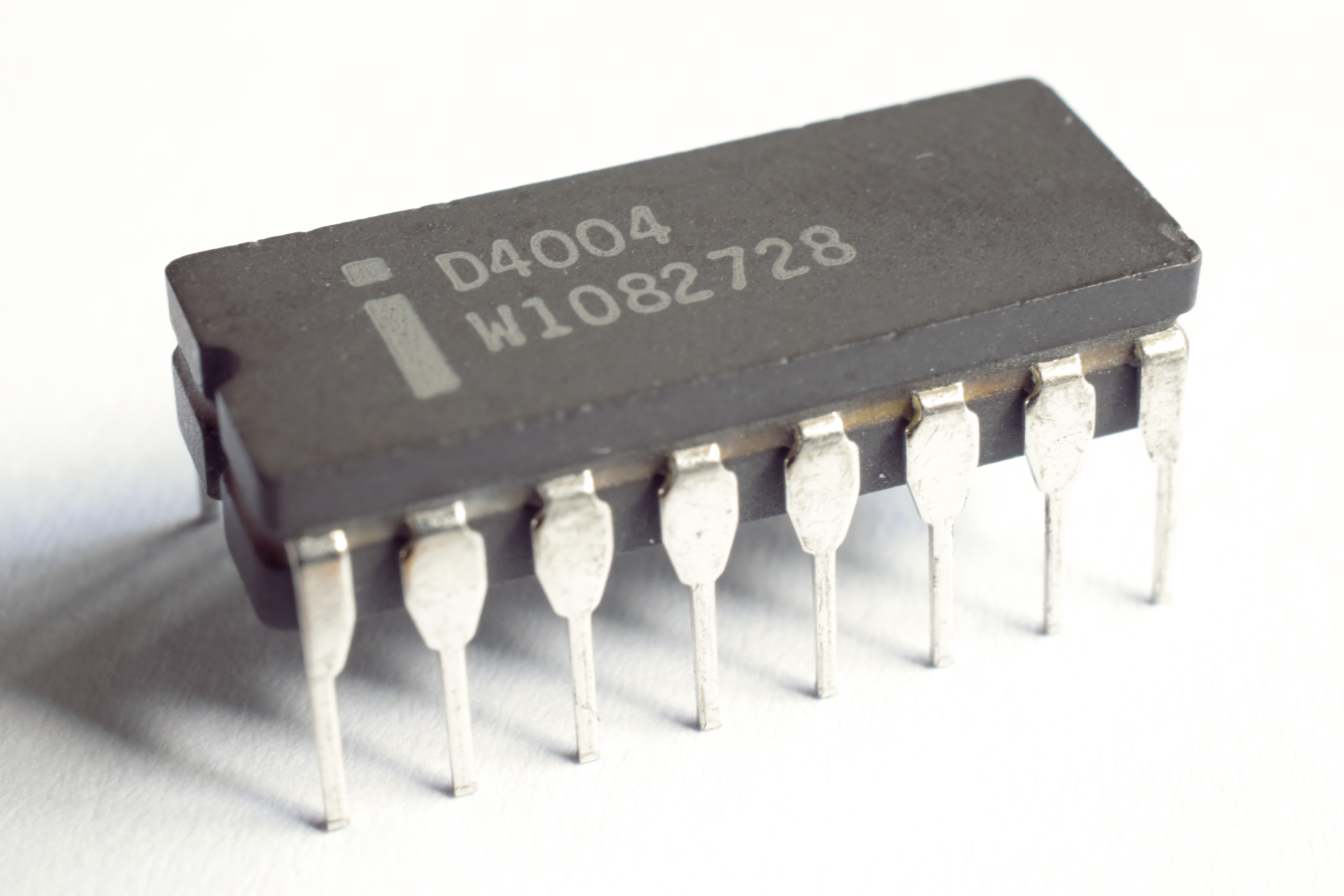 The Intel 4004: the first commercial microprocessor consisted of 2,300 transistors

The next major advance in fundamental computer technology was the microprocessor. These devices are integrated circuits that combine thousands of transistors that perform the logic needed to run a computer into one chip. In 1971, Intel released the 4004 microprocessor and the Fourth Generation of computers had begun.

In the late 1970’s computers like the Altair, Apple and Commodore were the first computers widely sold to individual users. In 1981 IBM released the first PC and the personal computer revolution had begun. Although the machines we use are millions of times more powerful than those early personal computers they are direct descendants of these machines. 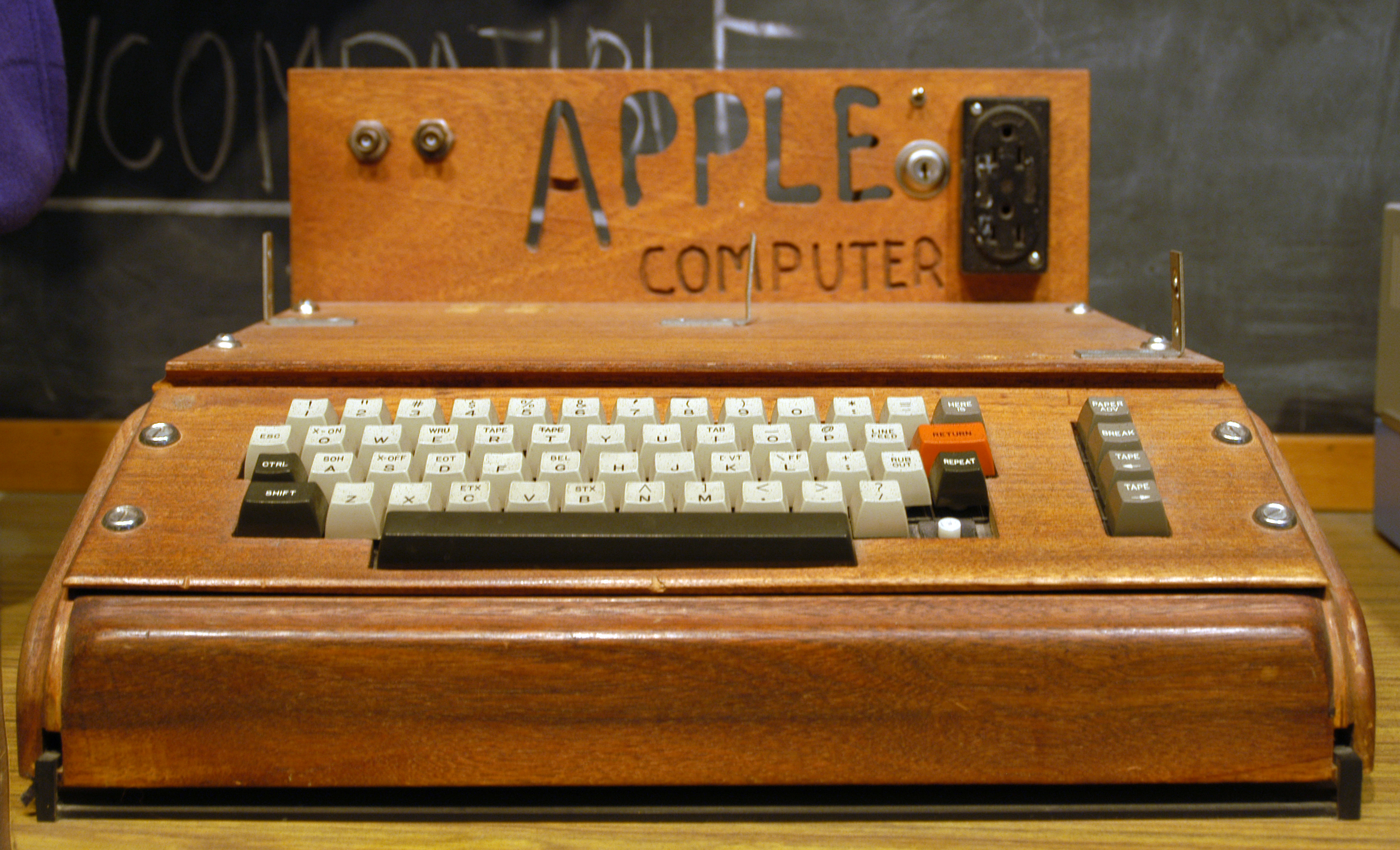 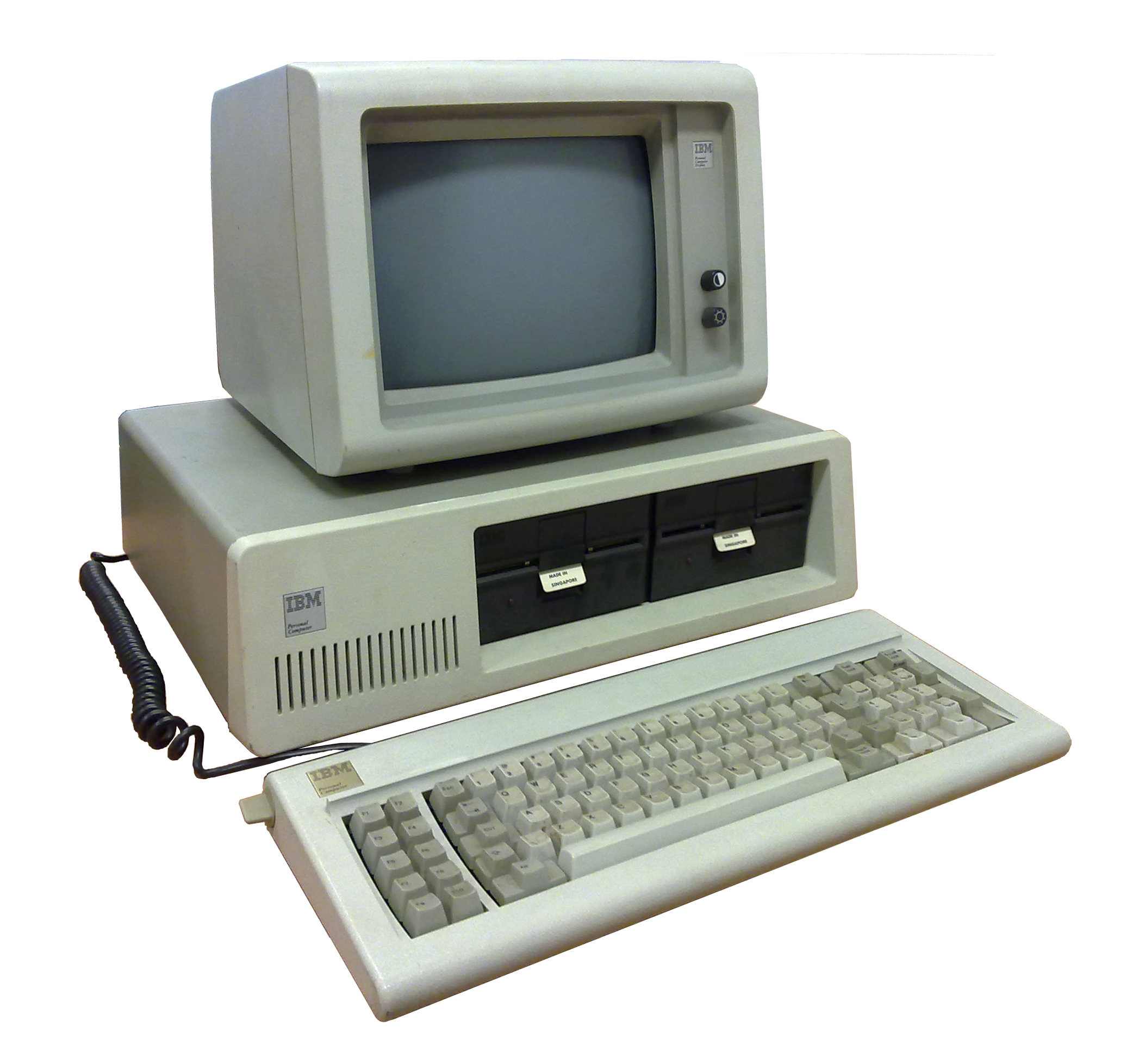